I have three boys, and I myself was an athlete.  That means my house was destined to be full of athletic activity.  And while all three of my sons are definitely into sports, my middle one is pretty much obsessed.  He has not been blessed with any sort of height thus far, but that certainly is not stopping him.  In fact, sometimes I think that drives him more than anything, the need to prove he is tough despite standing more than head and shoulders below his peers.

He plans on competing in every sport available at school this year.  He started in August with soccer, and was the top scorer on his team.  September added Cross Country to the workout schedule, and he placed no lower than the top five all season…even in the race where he was tripped and fell on his face fifteen yards from the finish line.  The day after the county cross country championships, he stepped onto the wrestling mat for the first time.  He had no idea what a take down or a half Nelson was, and every day after practice found all of my boys on the living room floor with Dad rehearsing moves so Brennen would understand the rules.  Poor Colby and Adin were the practice dummies!  By the end of the school season, he was winning the wrestle-offs for the top spot at the school matches.

Then club wrestling started…at the same time as basketball.  Brennen went from basketball practice after school, straight to club wrestling workouts, so dinner and homework were at 8pm every evening for him.  He excelled at basketball, despite being so small.  He is an amazing ball handler, and he can dodge through the other team and even rebound with the taller guys.  Wrestling was the sport that caused him trouble.  Not that he was bad at it…he placed first or second in every tournament, and he had a streak of pinning thirteen opponents in a row!  But he had lots of anxiety over the fact that he could not go out and just wipe out every opponent–even in practice.  He put so much pressure on himself, that he would be up until midnight every night, in tears over the stress.  He sobbed his way through a few matches and could not perform.  But he refused to quit.

So we put together a game plan for him.  We made a play list of pump-you-up songs.  We posted pictures of him pinning opponents on the ceiling above his bed.  We talked strategy.  We talked routine.  We talked about how losing is essential to getting better.  And after a couple of matches, he was the kid others were afraid to wrestle.

At the end of the regular club season, he decided to go on to two more competitions, tougher competitions.  And at the first one he finished in second place!  He wrestled hard.  He had faster, more experienced opponents, and he did well.  We went over what happened in the match he lost, and he now knows what he needs to work on.  He did get upset during that match, but he was able to pull it together and finish.  He has a game plan, and I am pretty excited to see what he does with it when he gets to the next tournament.  And that will be right about the time that track season starts… 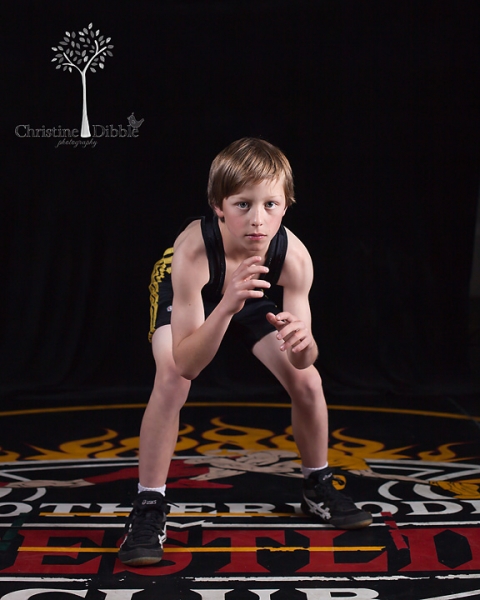 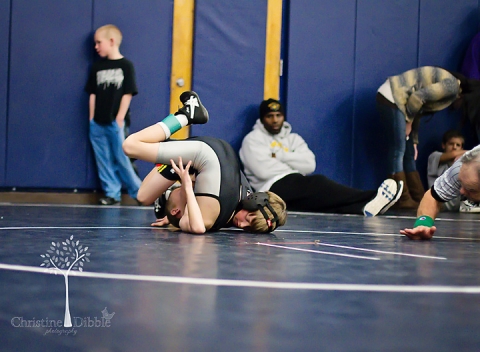 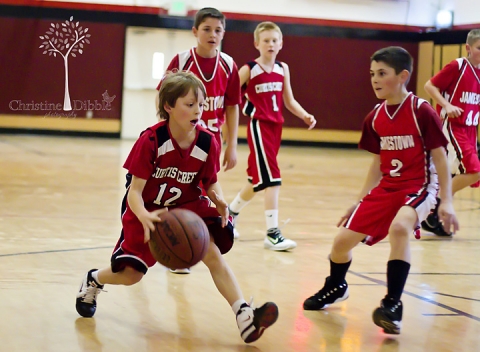 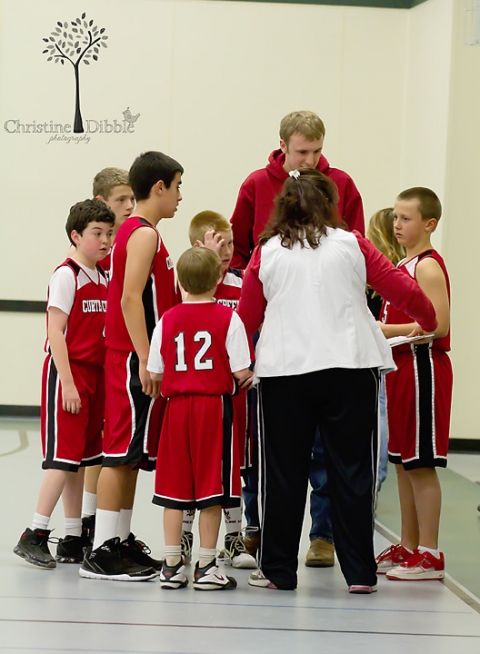 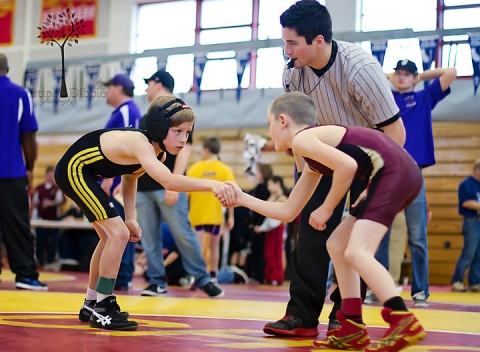 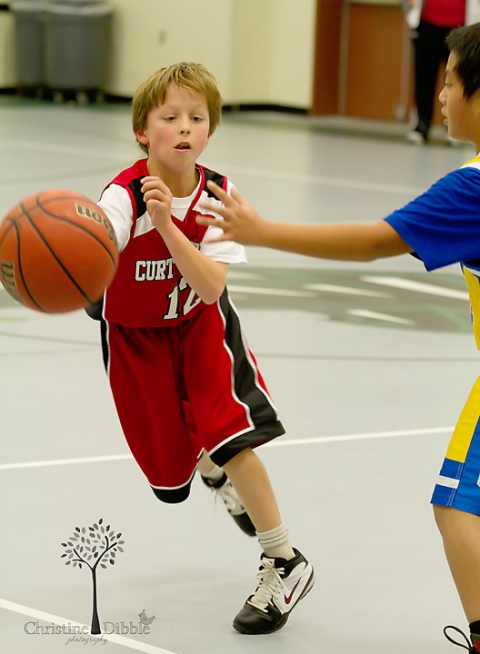 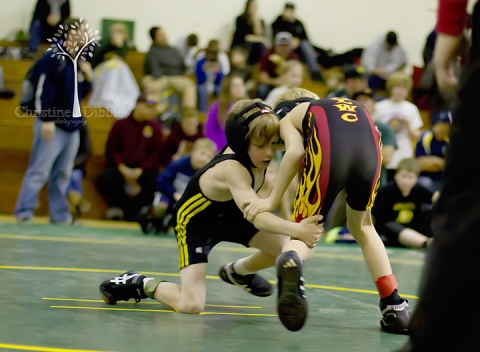 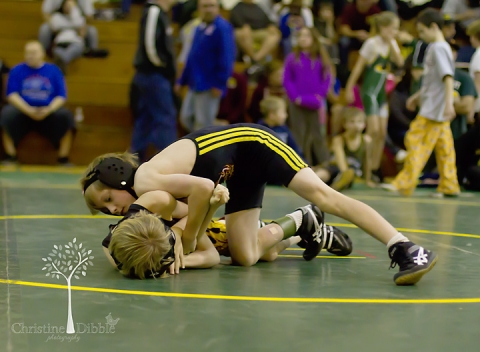 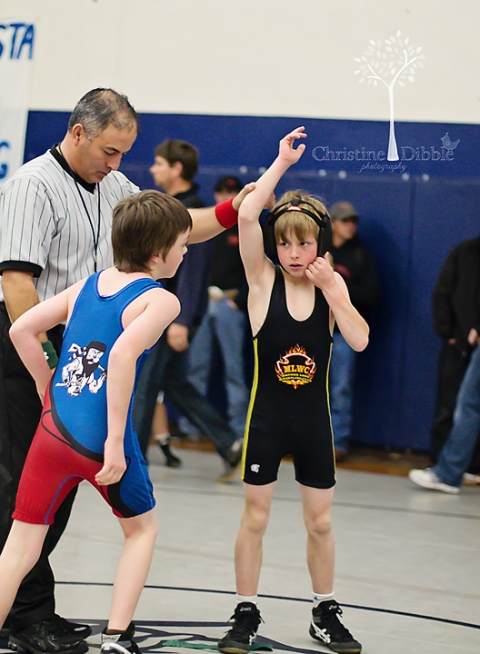 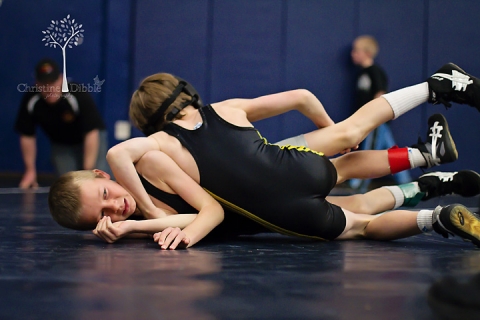