Aly was the first person to ever ask me to take photos of her kids.  I was very excited!  That literally changed my life, as trite as that sounds.  By asking me to take those photos, she made me think that maybe others would be interested in having me take photos of their kids too.  Now, a few years later, that’s what I do!  I really wanted to shoot the kids again because I have learned so much since then, so I was thrilled to get the chance.  We had access to the most beautiful garden, and they were dressed so perfectly, and they were all smiles and silliness–how could we not come away with some beautiful shots? 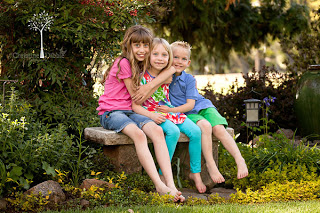 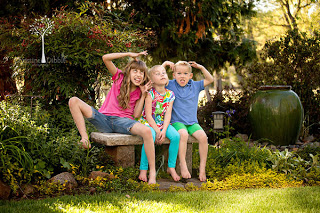 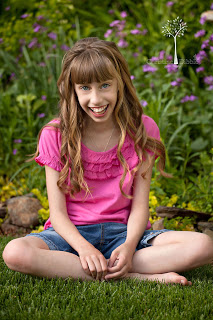 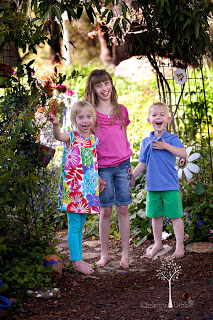 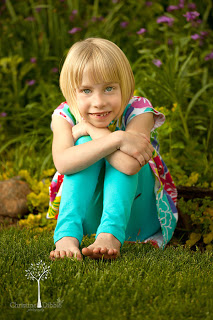 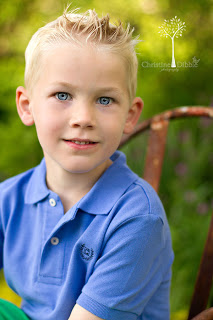 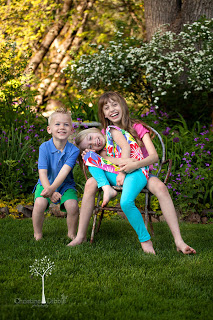 Posted in Children, Newborns and Maternity