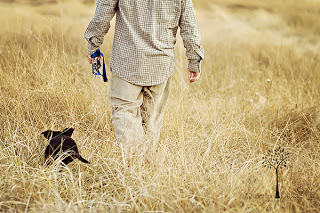 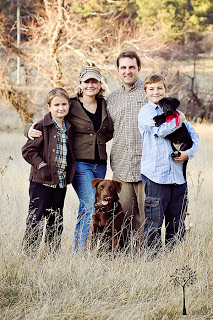 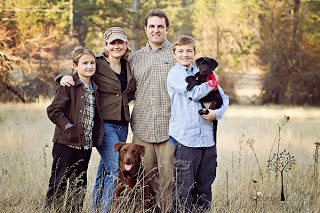 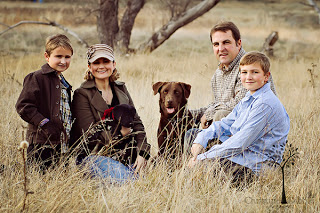 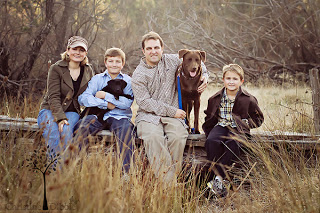 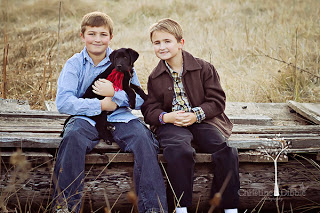 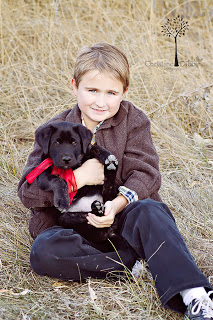 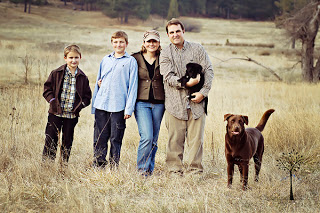 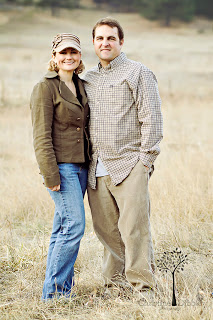 Last year, this family had Christmas card pictures takes with their sweet puppy, Sammy.  Sadly, just a couple of months later, Sammy was hit by a car and didn’t make it.  Shortly after that, they had the opportunity to adopt Sammy’s brother Russel, and when Russel and Sammy’s sister gave birth to a litter of puppies, they adopted one, a little girl they picked up just days before Christmas.   So this year they had to have photos taken with both Russel and Lily.  And there is nothing cuter than sweet, soft puppy feet!