I am always so honored to be allowed to capture some of life’s biggest events for people. I am given access to so many emotional moments and trusted to document them. I think my all-time my favorite moment was watching Sinclair be crowned Homecoming Queen for Sonora High School. As she rode out of the dark corner of the track on the back of a baby blue Volkswagon bug convertible, her eyes wide, she tentatively waved a few times to the crowd in the stands. Then she saw people she knew and waved enthusiastically. Then the great cheer rose up as she was announced, the biggest of the night, and she just blossomed and lit up. I had to fight back tears so I could keep shooting. The announcers read her bio and, according to Sinclair, her greatest accomplishment was “this,” meaning that night. What Sinclair either doesn’t understand or is way too modest to ever admit is that her greatest accomplishment is not simply having a crown placed on her head and a title next to her name. Her greatest accomplishment is the fact that she touched so many people that they chose her to be their queen. This tiny young woman inspired a big group of kids to demonstarte a huge act of heart. You see, Sinclair has Down Syndrome, and at an age where most kids ignore their peers who are not able or willing to do what they consider normal, the student body at Sonora High School instead chose to recognize the wonderful girl that Sinclair is. And I was lucky enough to witness that. If she can accomplish that at such a young age already, I know she has even greater things ahead! 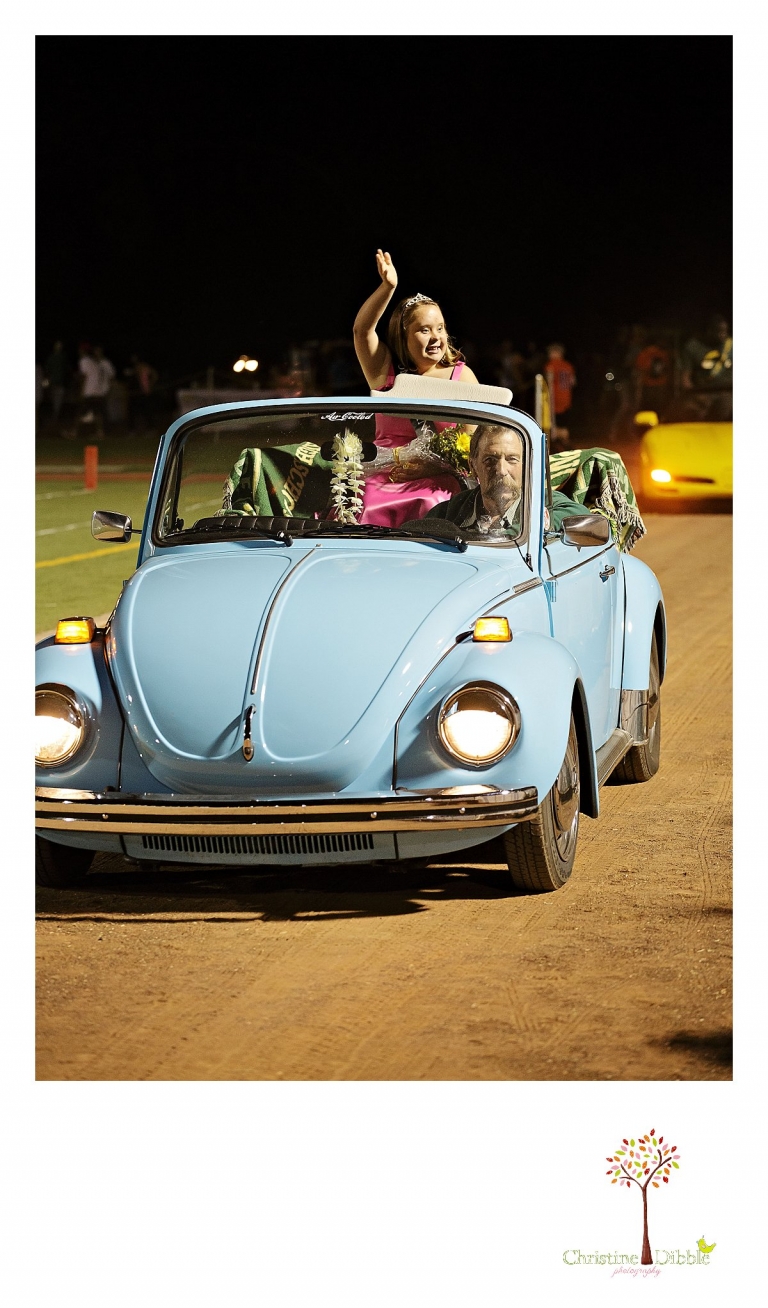 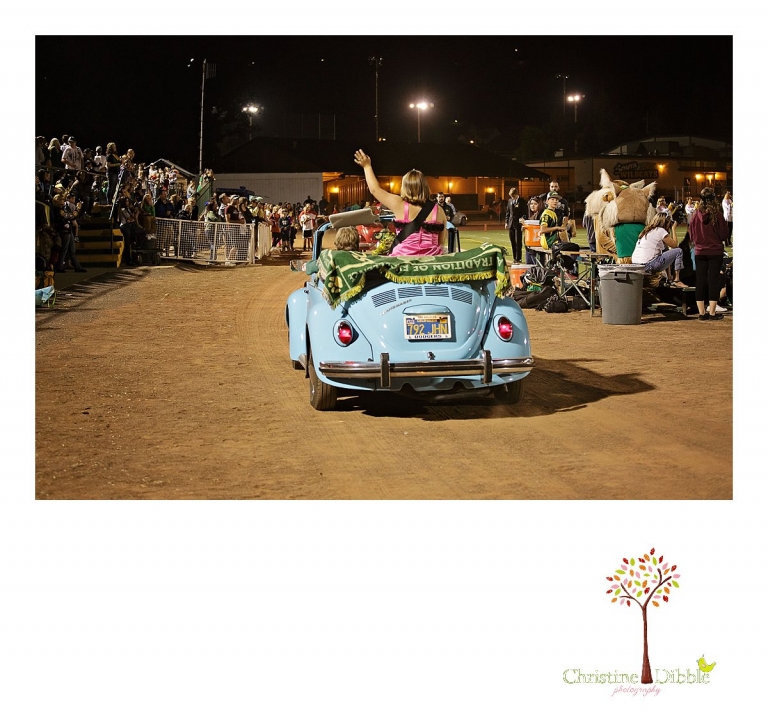 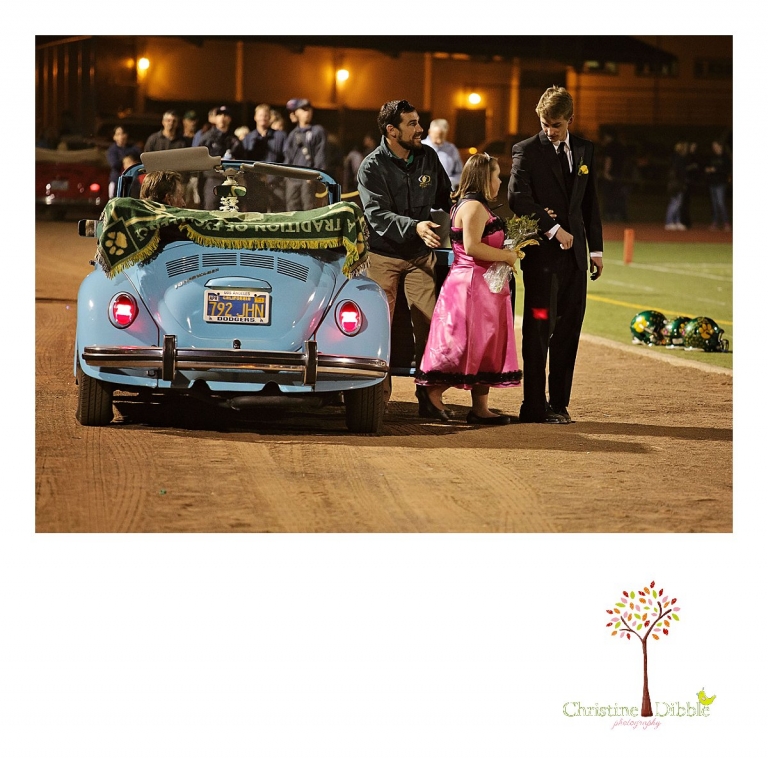 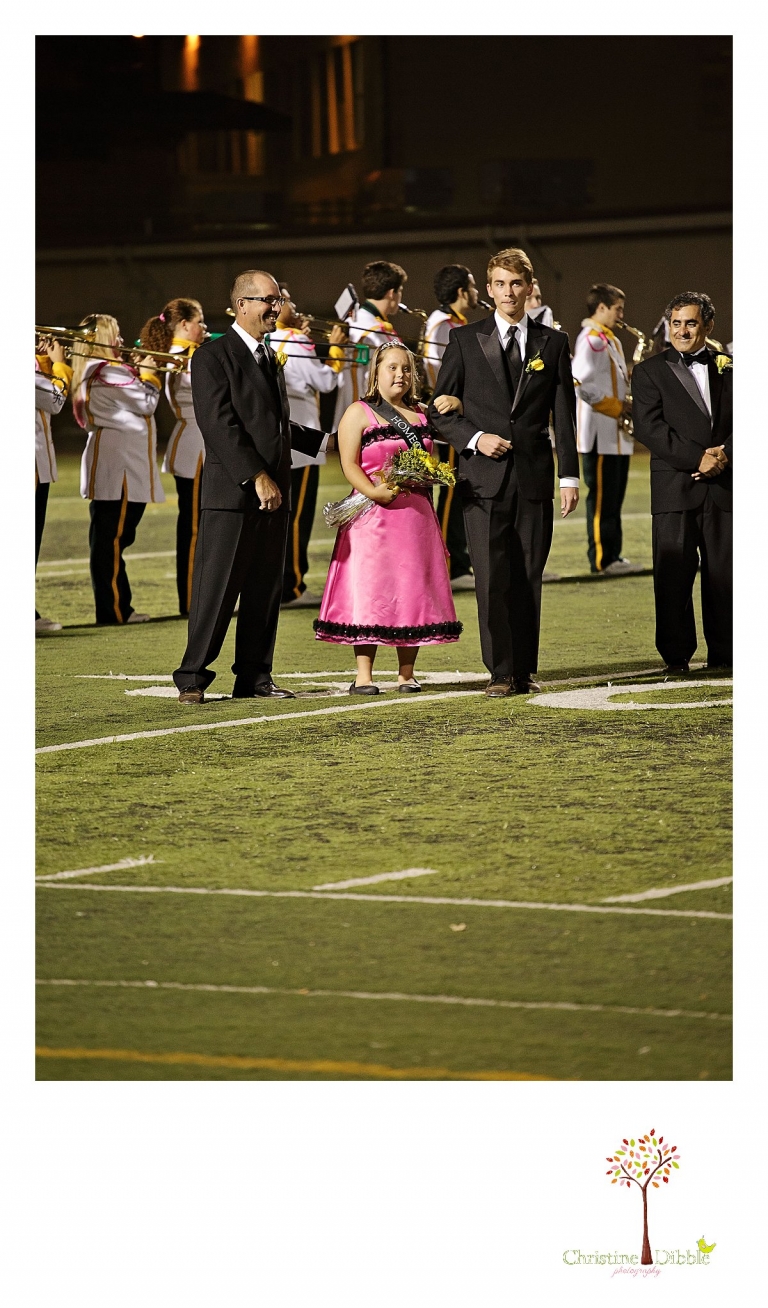 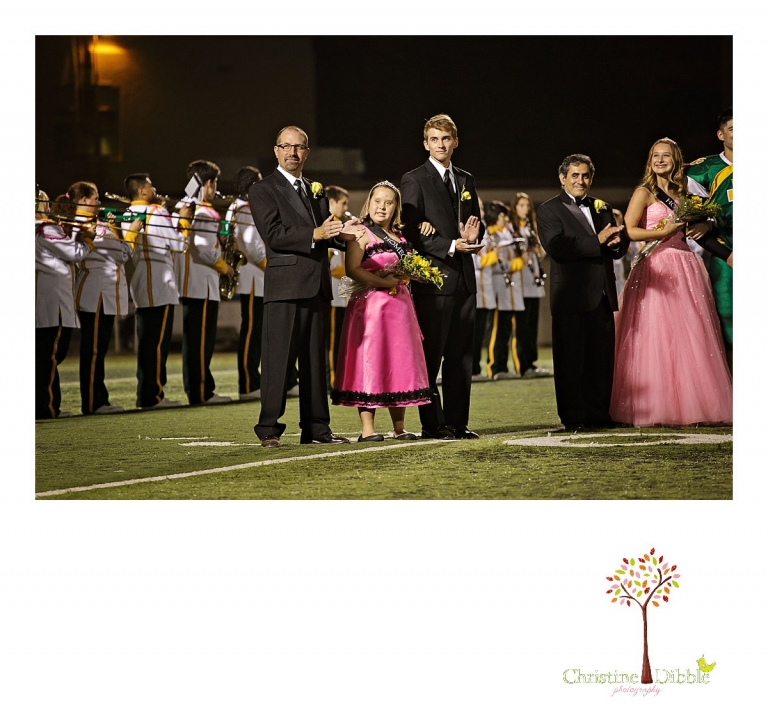 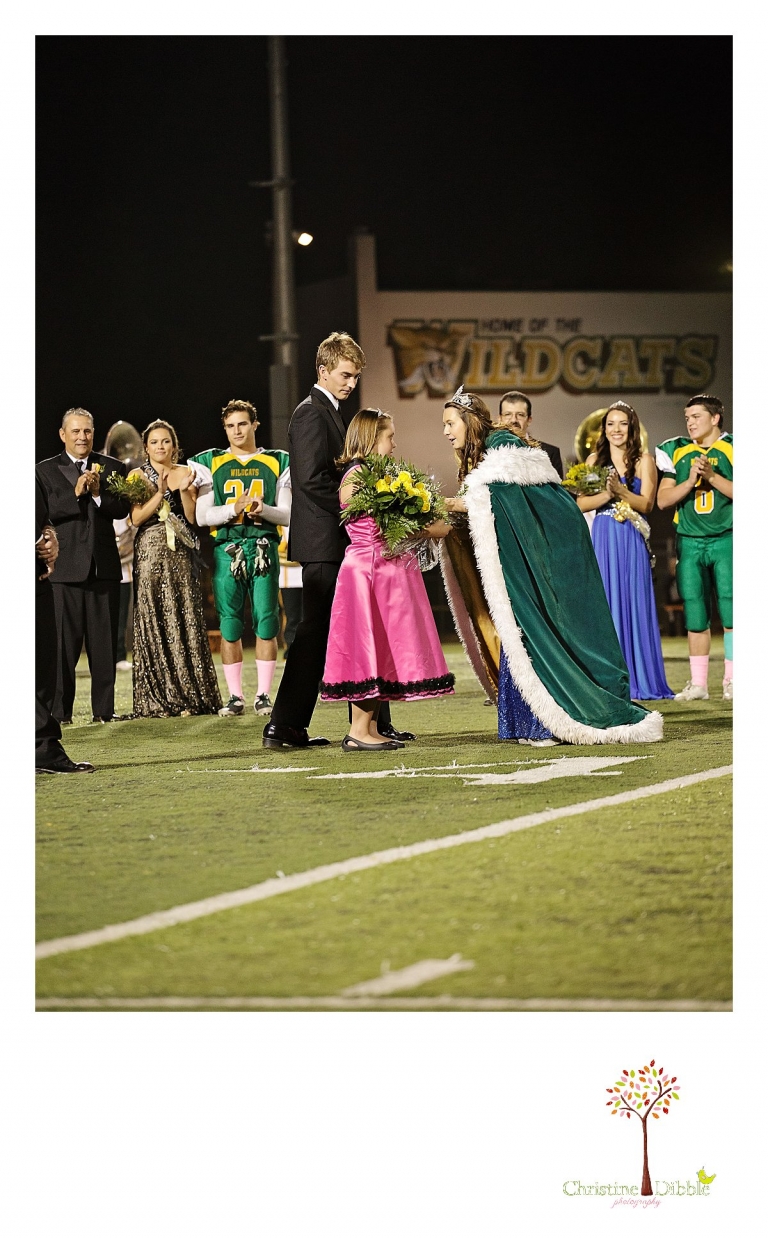 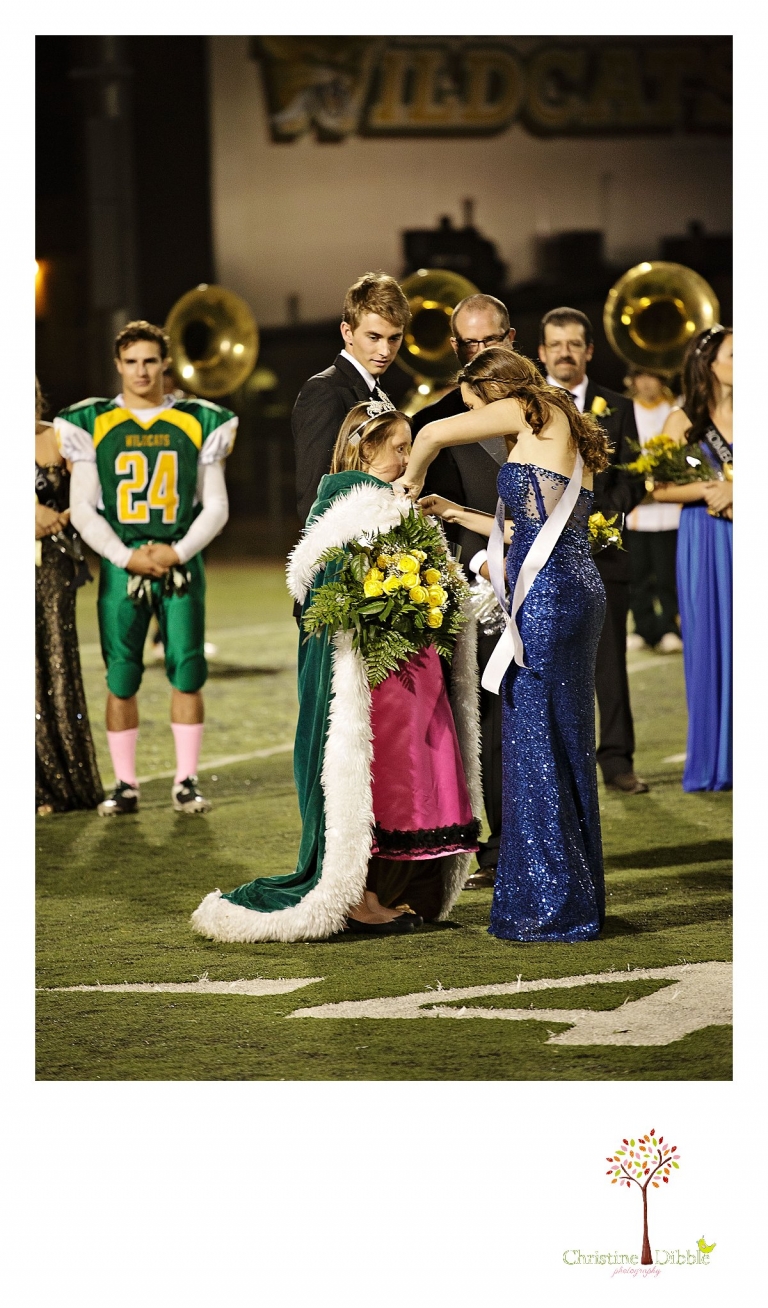 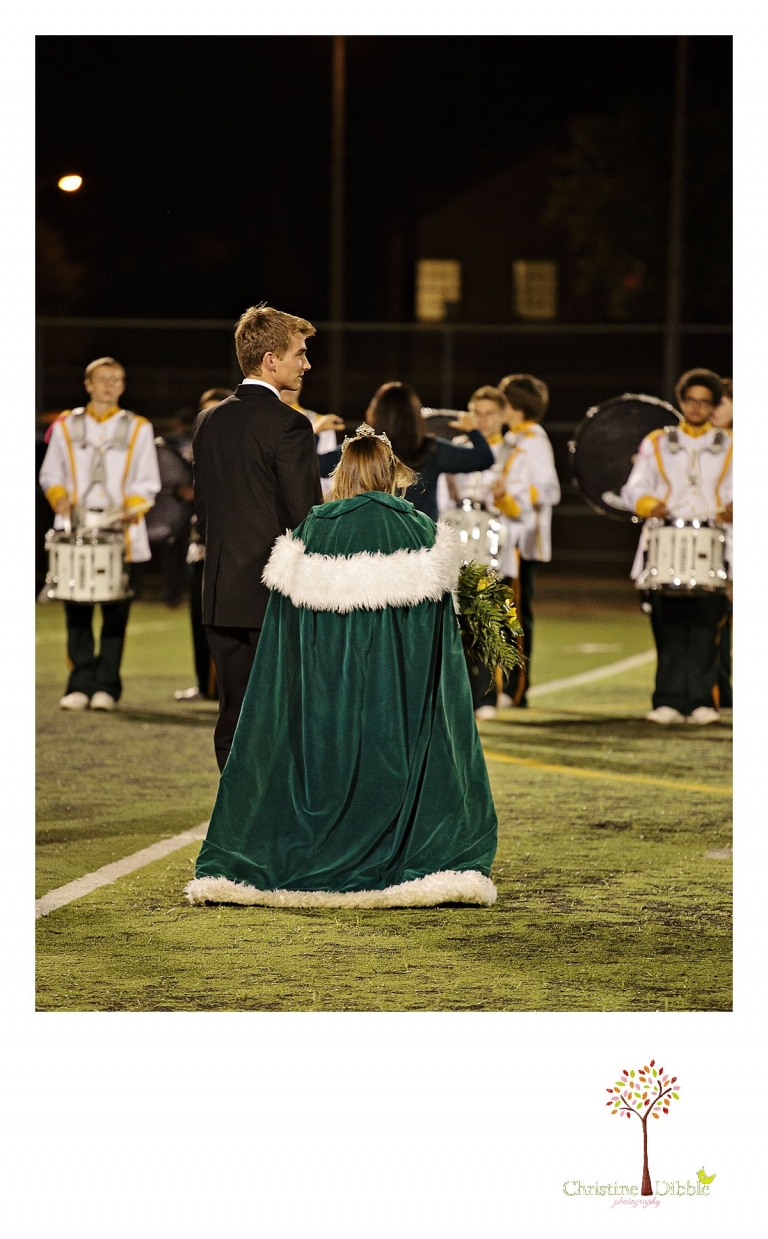 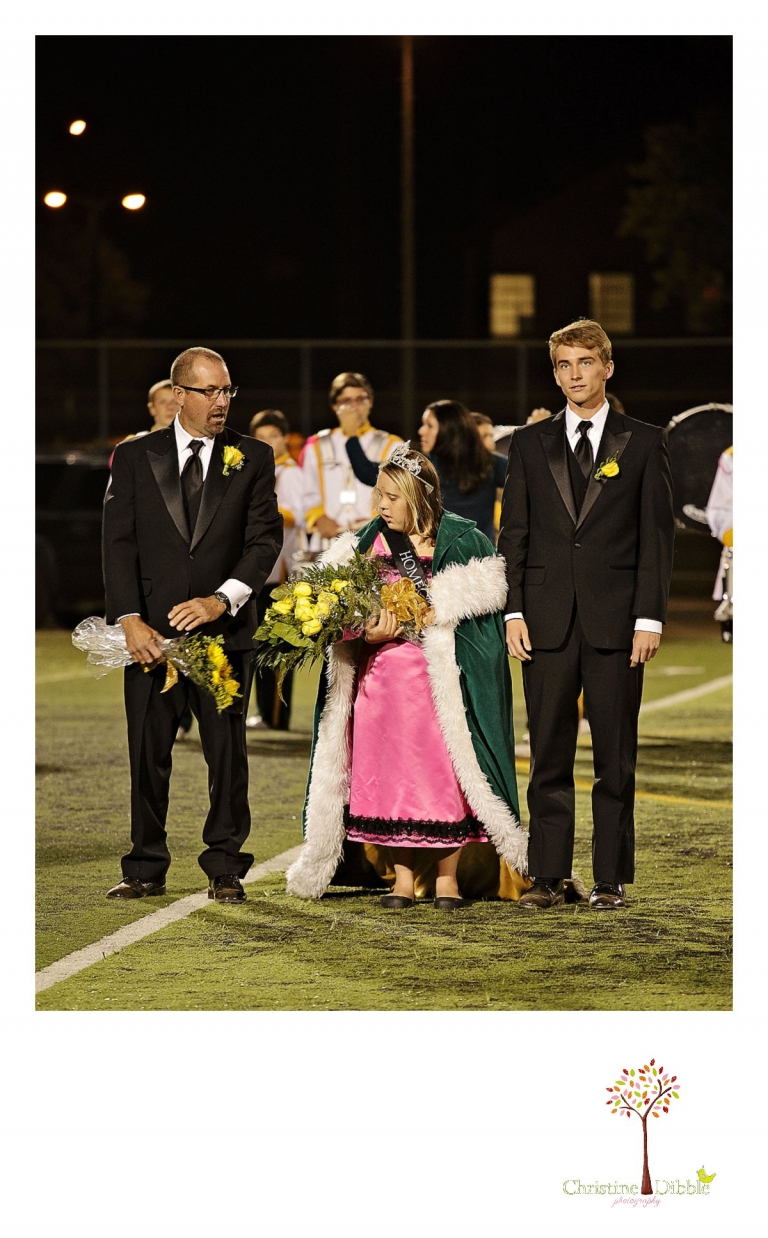 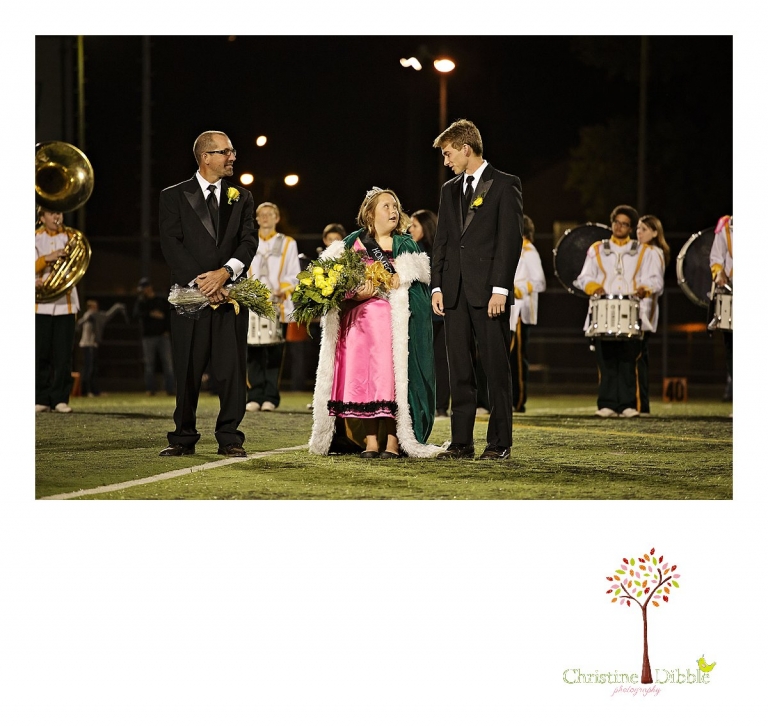 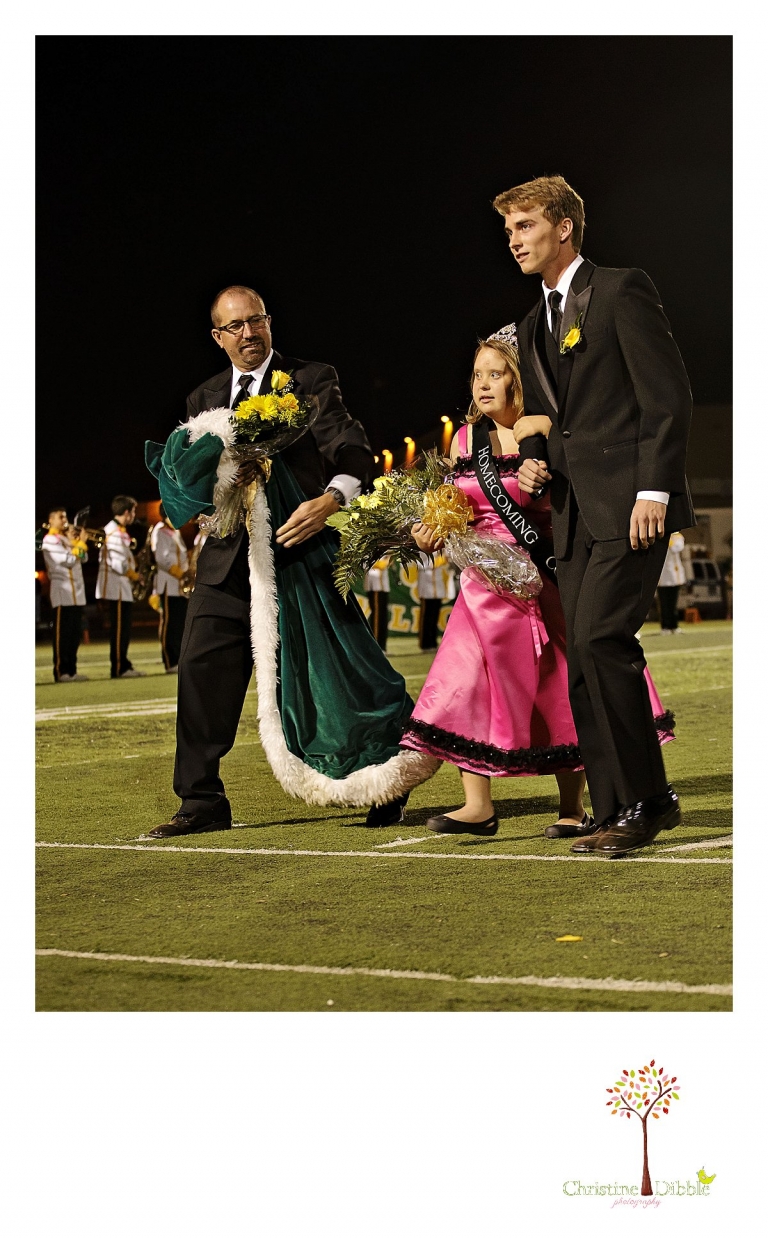 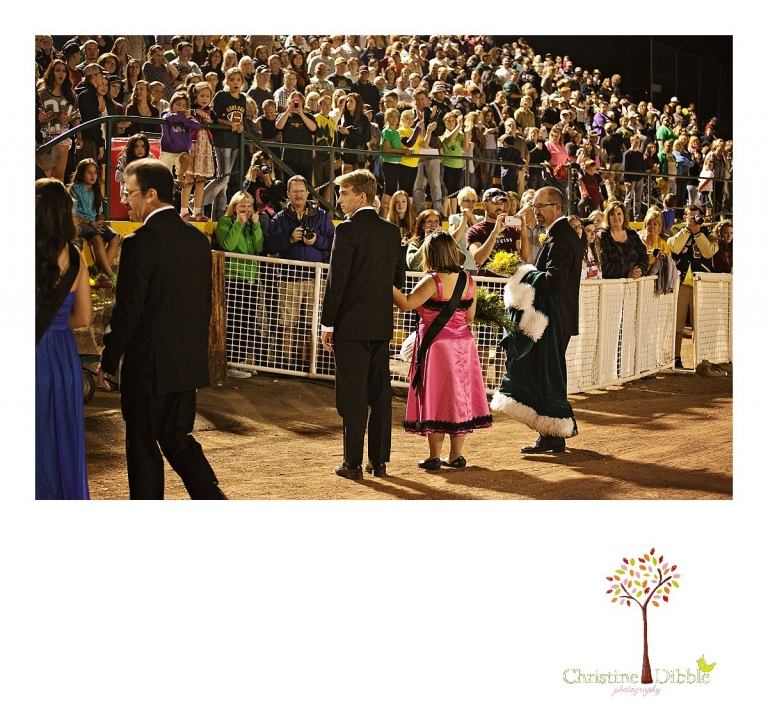 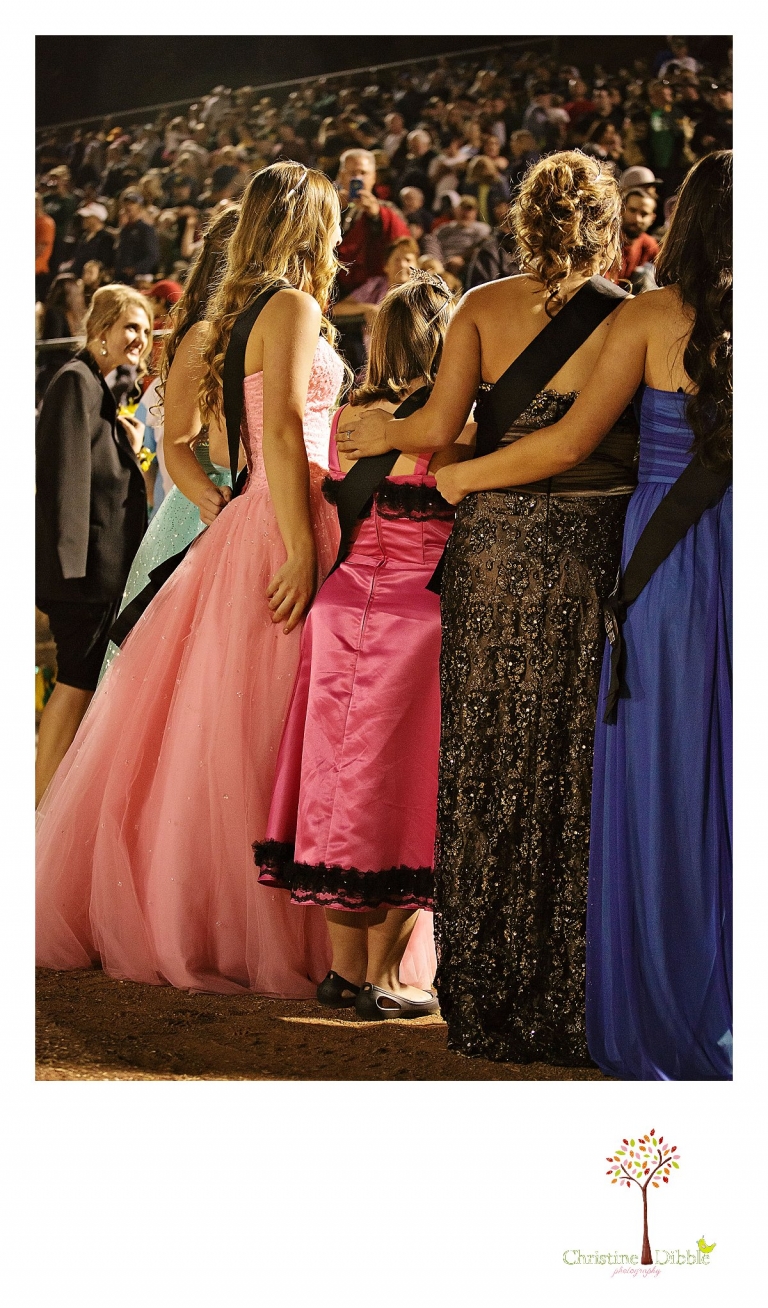 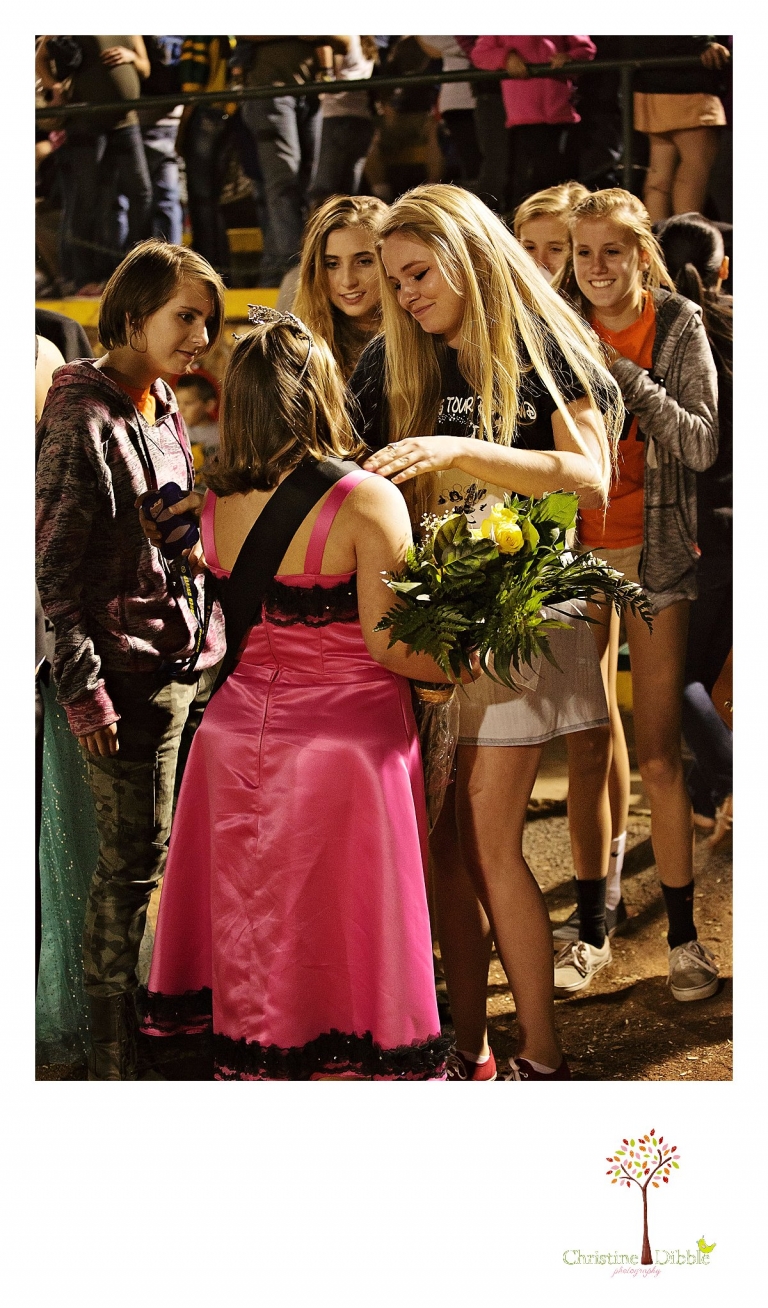 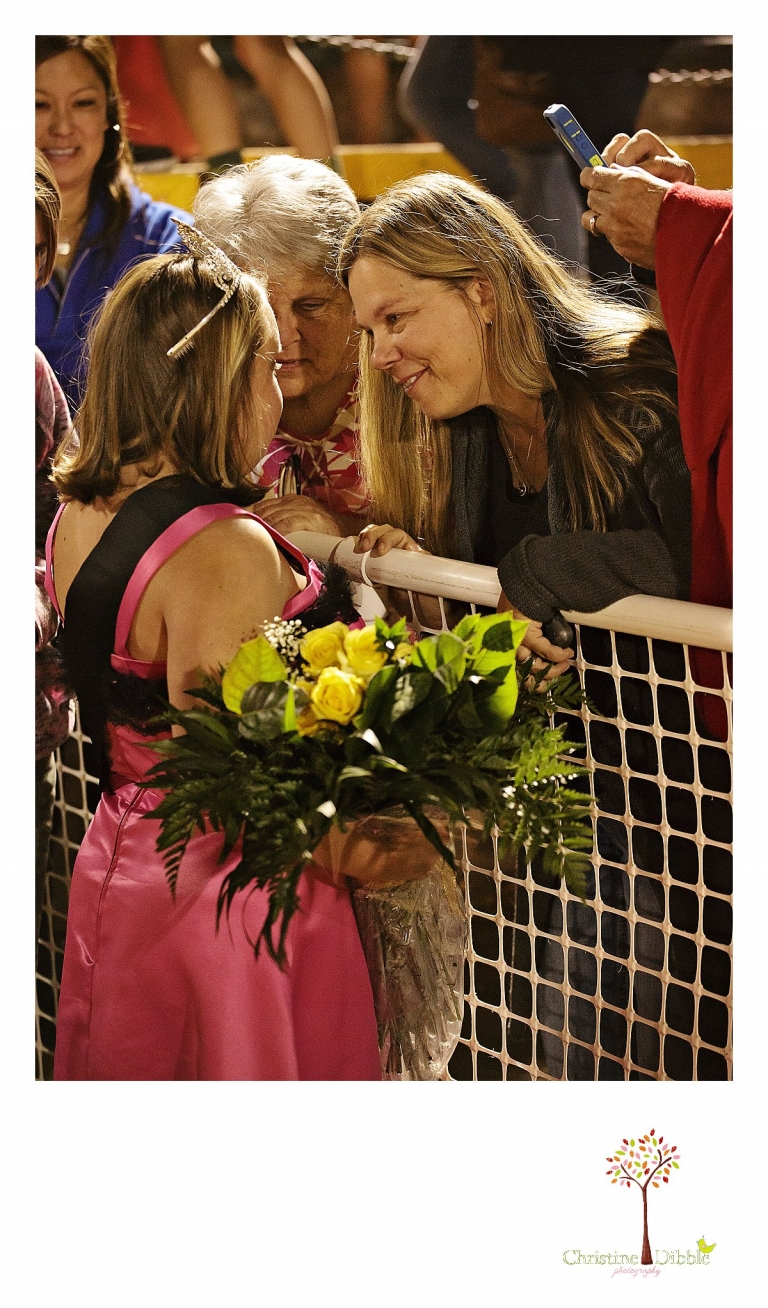 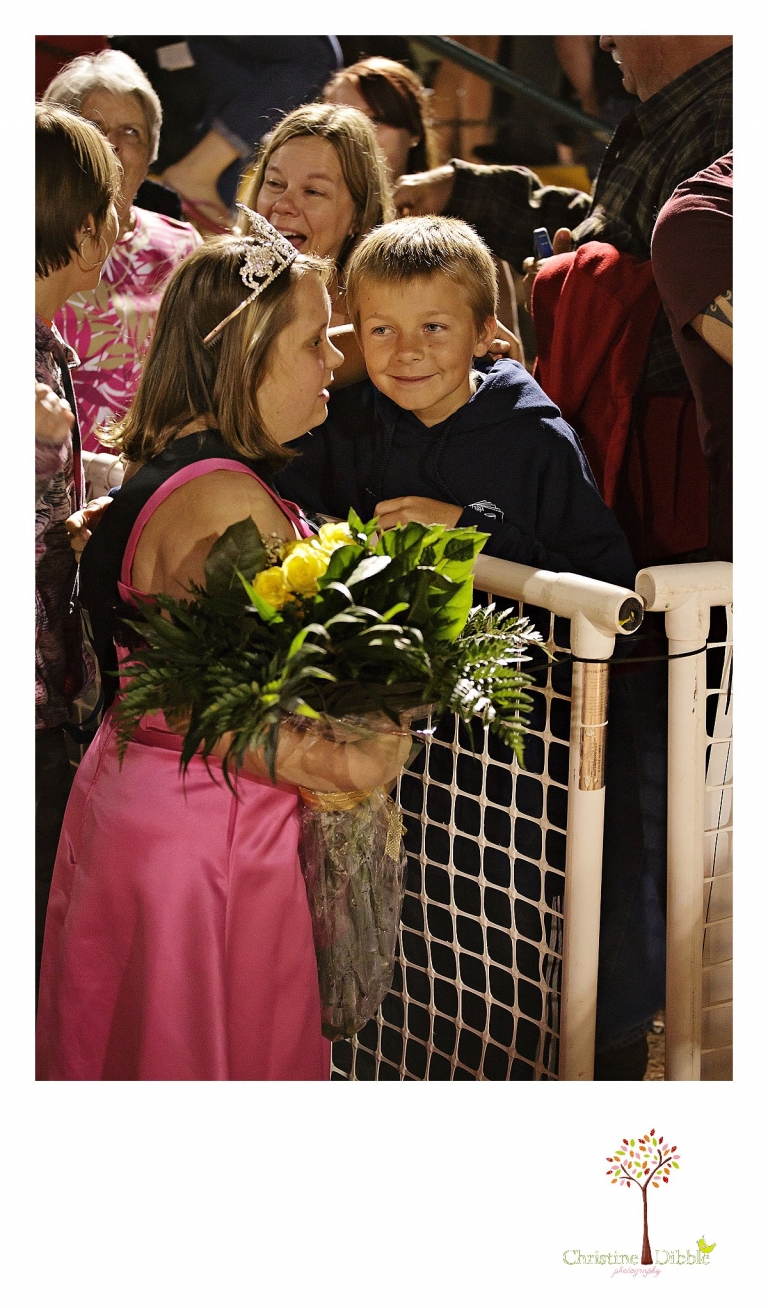 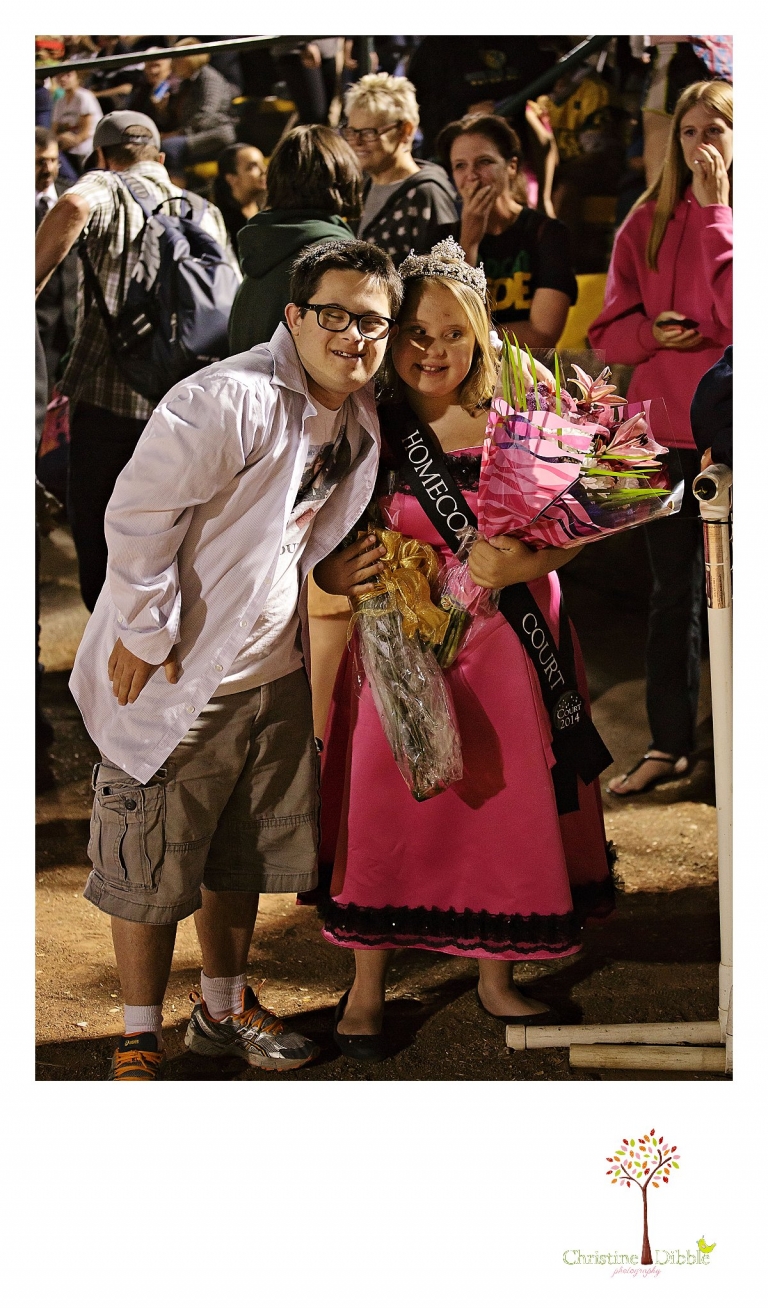 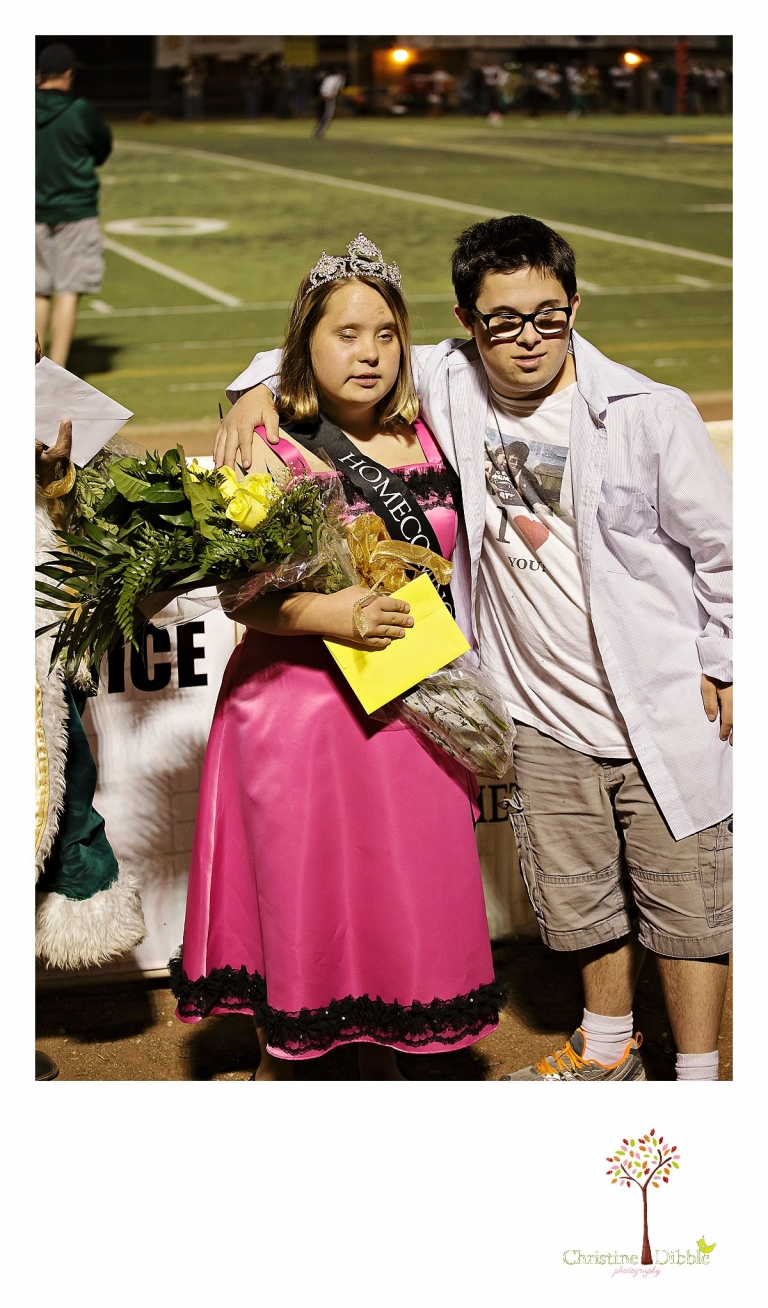 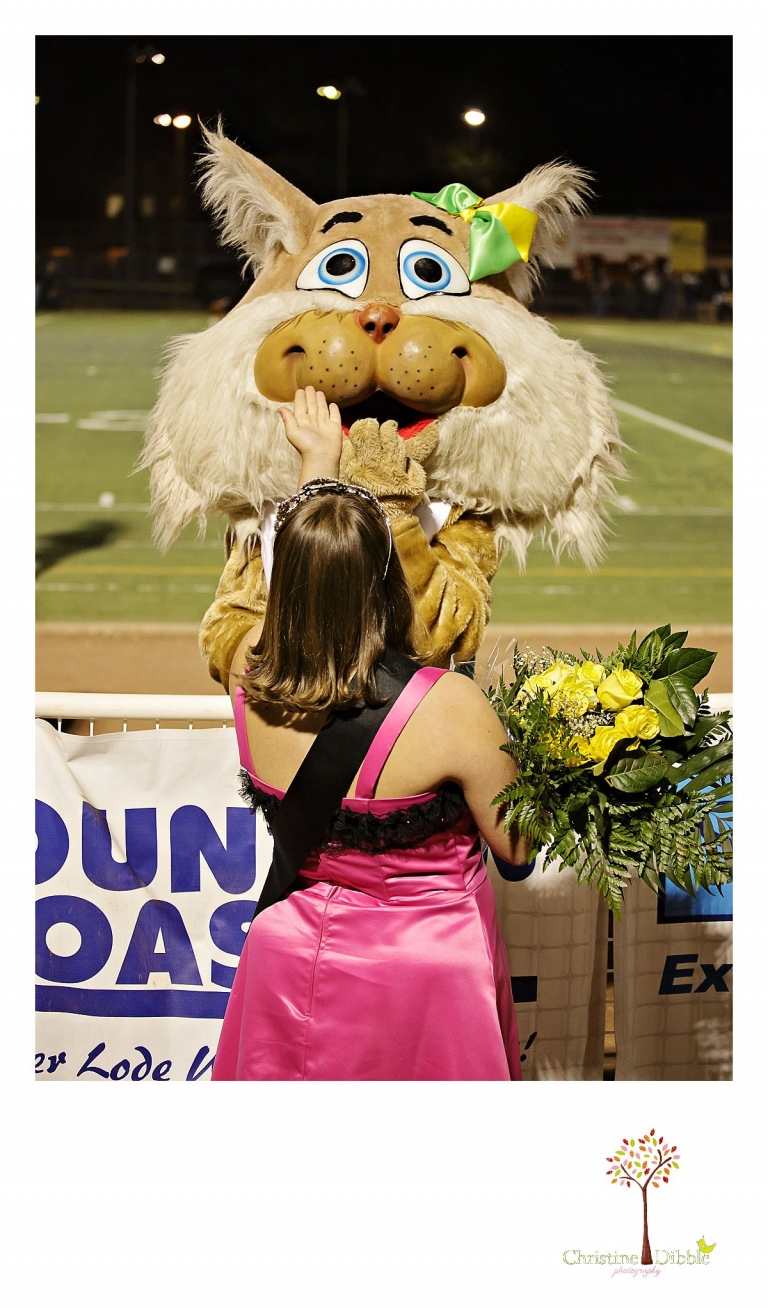 Posted in Newborns and Maternity, Uncategorized