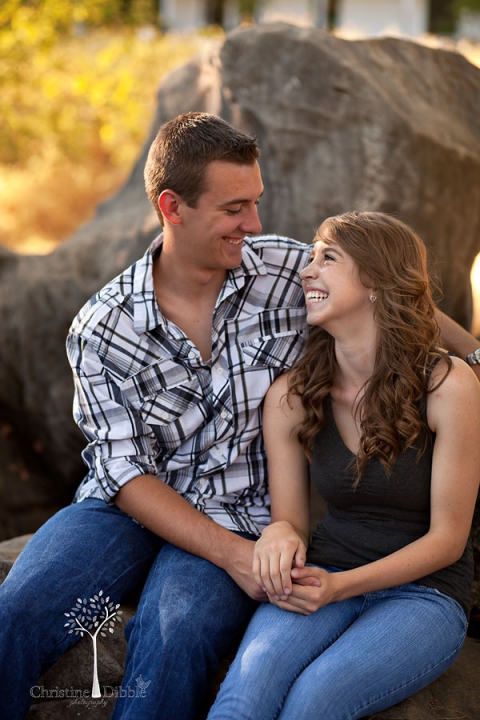 I had heard a lot about Michael before I got to meet him.  I saw a lot of his Texas sweatshirt during our reunion week in Tahoe.  So it was nice to finally see him in the flesh.  And apparently there was a bit more of that since the last time he put on his jeans…when he tried to do a wardrobe change right on the road in downtown Columbia, he learned the hard way that his jeans no longer fit.  After a tough struggle, he was able to get them buttoned, but getting up and down on the rocks for photos was no easy task.  It did make the rest of laugh pretty hard.  I wish I had taken some shots of him trying to get back up as he wiggled like a worm!  But, really, he does seem to live up to all the hype his girlfriend puts forth.  Michael, thank you for letting me capture who you are in your senior year, and I hope this last year of high school is your best yet!