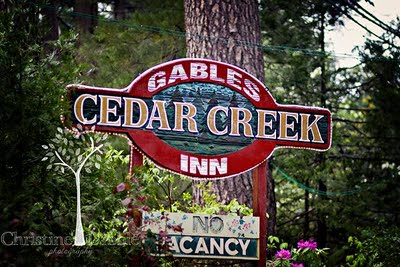 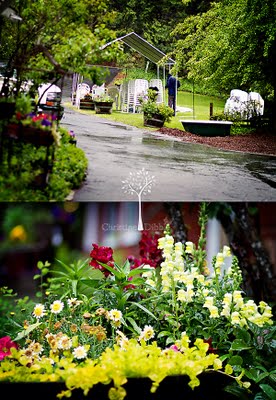 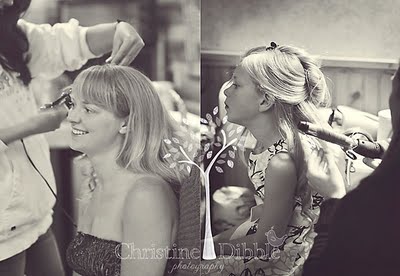 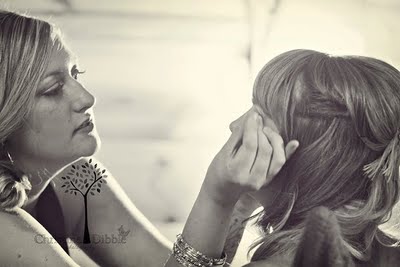 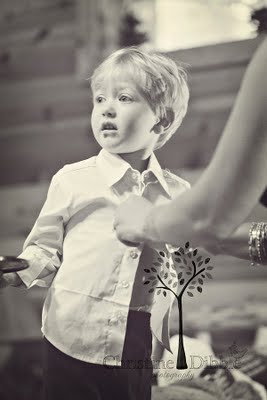 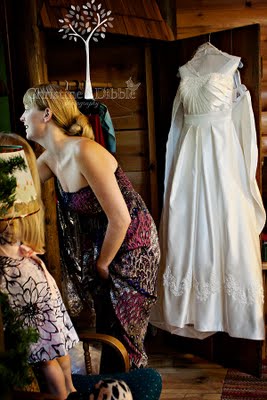 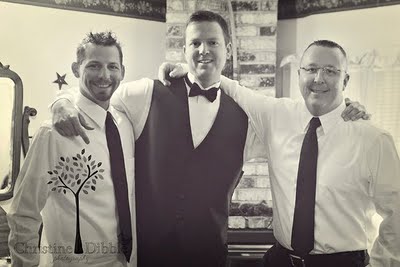 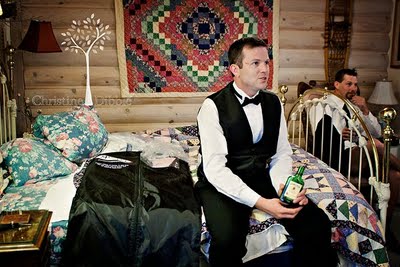 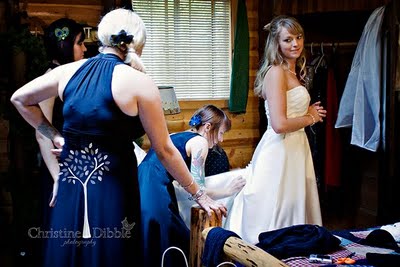 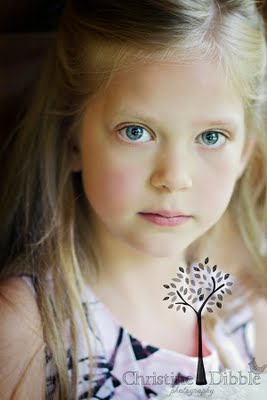 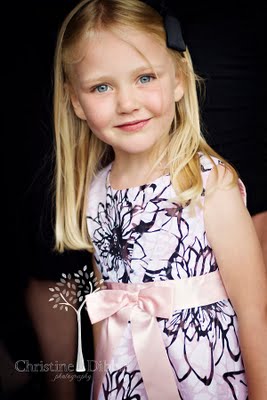 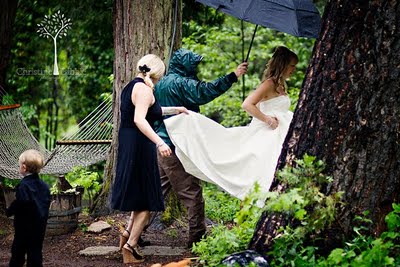 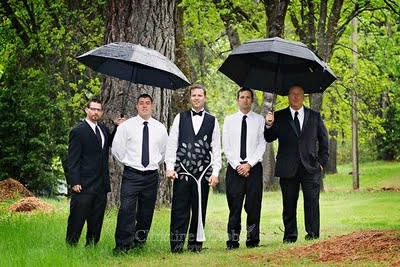 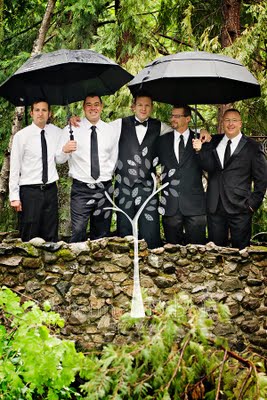 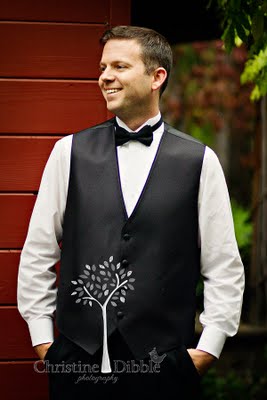 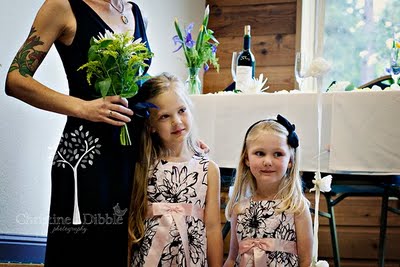 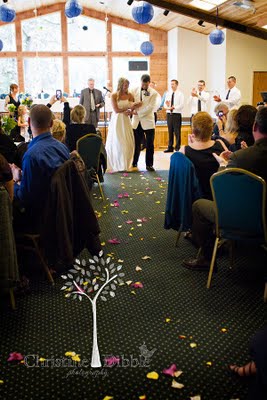 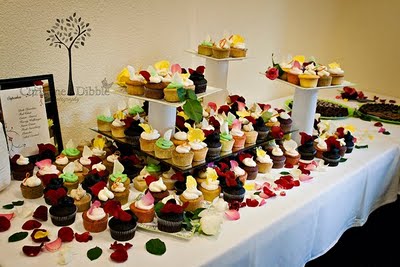 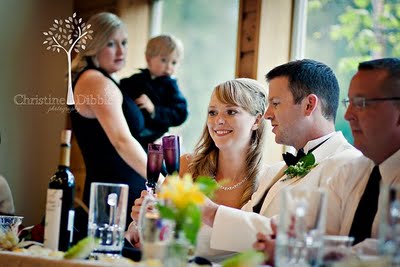 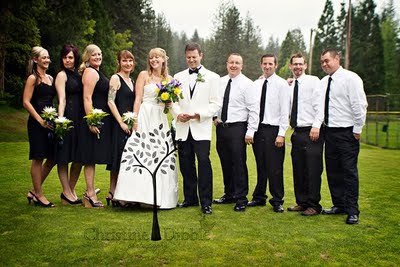 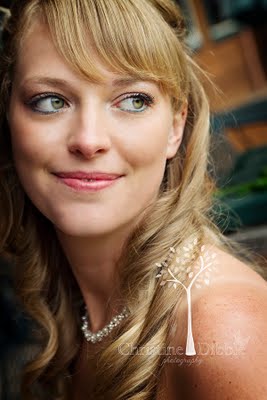 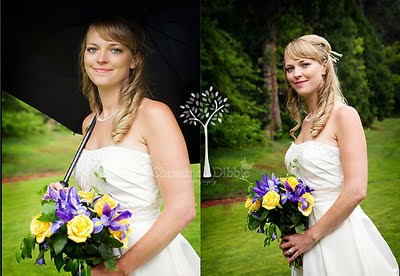 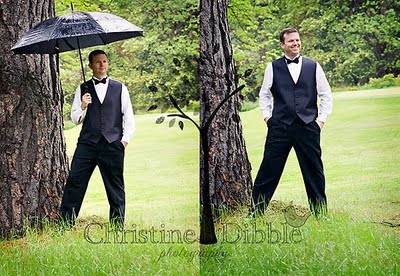 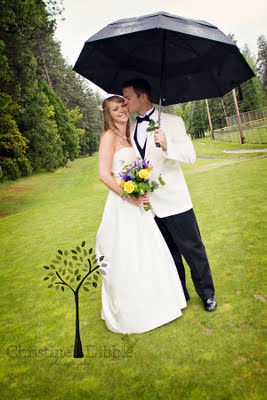 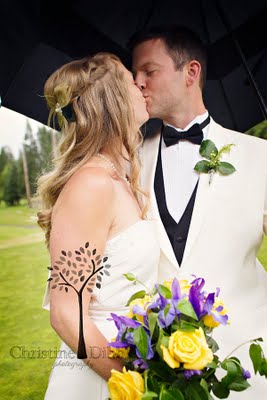 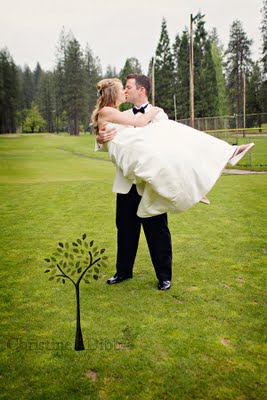 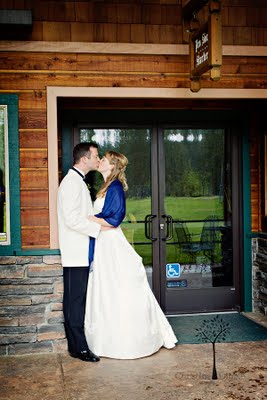 The reason weddings are photographed is so the story of the day can be told. Sometimes the script has to change along the way, and that is exactly what happened to Emily and Joel. In fact, about the only part that followed their original script was the fact that, at the end of the day, they were husband and wife. They planned to have an outdoor ceremony in a beautiful location, but Mother Nature had other plans. Instead of hot June sun, it rained. All day. Non-stop. Luckily the local golf course had a cancellation, so the wedding was moved at the last minute. And through it all, Emily remained calm. The rain made it a challenge to document the day, but those umbrellas were a critical part of the story. Thank you, Emily and Joel, for inviting me along to help you tell that story!